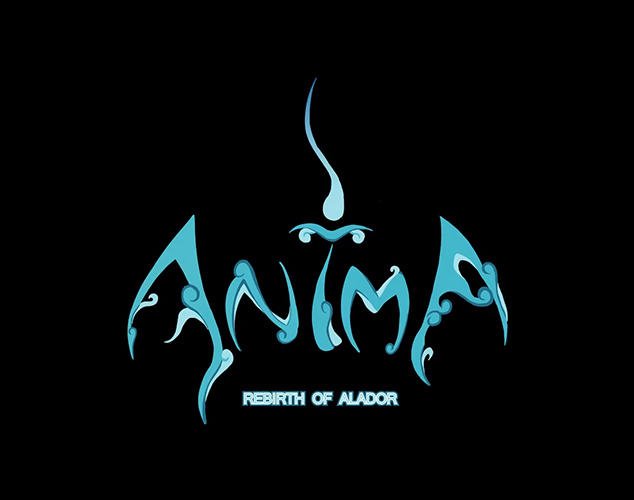 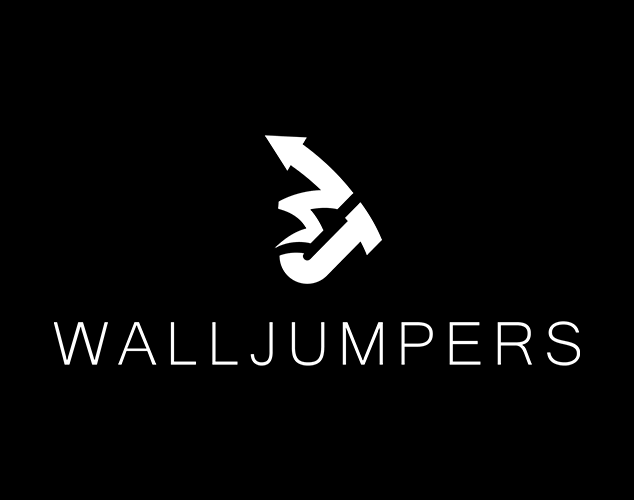 In the game, the player will spend most of their time exploring dungeons, solving unique puzzles and collecting spirits to empower the player’s basic abilities. While most of the gameplay takes place inside dungeons, a world map could be used to help identify the locations of dungeons, treasures, secrets and side challenges.

Stage one is where the player unlocks a supernatural ability (passive or active) that can be used immediately upon collection (e.g. harness the Spirit of the Rhino to break through walls and use the Spirit of the Eagle to get a bird’s eye view of an area). Once the first stage is finished, players have the option to either progress to the second stage or depart.

Stage two is optional however it rewards the player with a token. Tokens allow the player to literally summon animals into the world as companions. Direct control of these creatures grants the player direct movement of the animal and another use of the same signature ability. A token is only obtainable when the spirit’s ability is unlocked first.

Our team has been built around a group of friends with a shared mindset and most importantly, a wide spectrum of skill sets. We believe we have the capacity to cover all the main roles in a game development team. We have similar interests and tastes; this makes a strong connection in team building.The team is comprised of two programmers, a lead artist, game designer and sound composer / designer. We are graduates with experience in developing smaller games and working on side projects related to game development.

Think this game is your favourite?

Click the button below to place your vote for it to receive the ProtoPlay Audience Award!

We don't use marketing cookies and only use select others to ensure functionality of the site and provide you the best user experience.