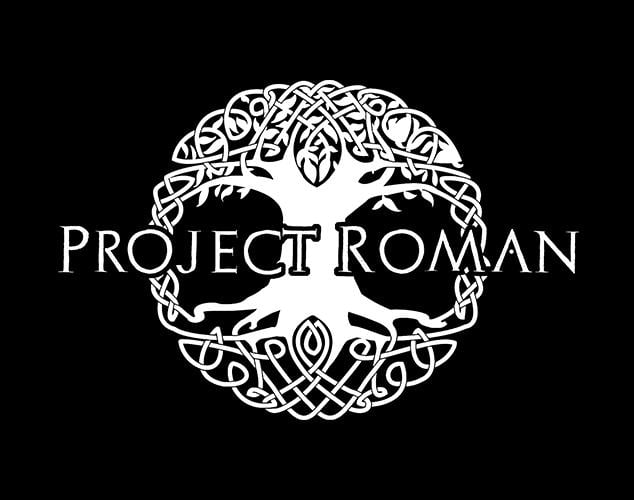 Project Roman is an episodic narrative-driven linear RPG set in South Wales during the time of the Roman conquest of Britain, and Boudica’s revolt in the east of England.

The story focuses around Rowan, a Celt-born adopted daughter of a Roman Centurion, who has been tasked by the spirits of Annwn – the Celtic underworld – to bring an end to the war between the Romans and Celts before a cataclysmic battle takes place.

We want to be accurate to the period’s history while prioritising telling a compelling story and featuring an engaging gameplay loop. We also want to bring in fantasy elements to the game, drawn from the period’s mythological beliefs and presented as if part of the natural world.

We are planning a PC release, though Console is being considered. We expect a 16+ and are targeting people who love ancient history or history in general, RPGs and historical fantasy.

Define Logic is a team of ambitious and very attractive Designers and Artists who, having recently graduated (mostly) from the University of South Wales, are ready to take on the world: one sub-par internet connection at a time.

Our team was assembled during our last two years at University, where we produced a medley of projects – big and small – but it was our recent success with Games Talent Wales that solidified our team as a force for game development good.

Tranzfuser will be a great opportunity to improve our skills as a team, which will prove invaluable as we start taking on contract work and further developing our project into a working prototype.

Think this game is your favourite?

Click the button below to place your vote for it to receive the ProtoPlay Audience Award!

We don't use marketing cookies and only use select others to ensure functionality of the site and provide you the best user experience.